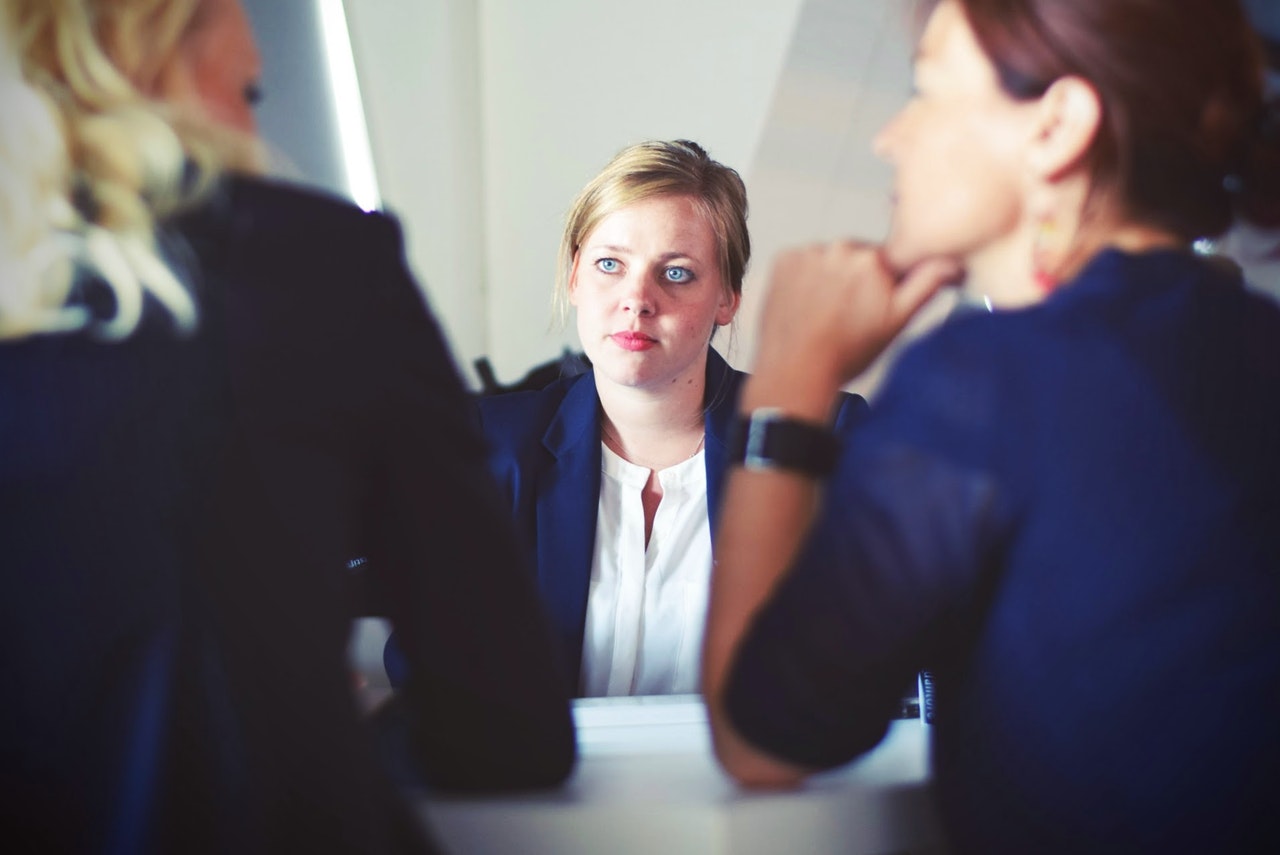 Are you still trying to move the needle on ‘employee engagement’ numbers?

They’ve been asked to measure corporate success by the metrics of the ‘who, what, where, where, and how’ of an employee’s job.

But the new generation of leaders wants to be sure their staff knows the why.

If your team isn’t ignited from within by a shared desire to advance goals that have been clearly communicated, your overall performance will remain flat.

Worse yet, it could shrink…

It’s time to stop worrying about the results of your engagement surveys, and start to gather some meaningful data about why – or why not – your employees are inspired to excel at their job.

3 tips for human resource leaders that will ignite their teams

It’s good to know whether or not your teams feel supported – and have the tools they need to do their job.

But what if they don’t approach their job with an understanding of why it matters to do their job well?

One of the most powerful exercises I ever went through during strategic planning sessions was defining the business unit objectives at a large telecommunications company.

We drilled down over and over again…asking ourselves why our particular organization existed. In the end, we came up with this:

We open the windows to the world.

Those windows could be telephone conversations, television programming, or global access to information through the internet.

The idea of a meaningful purpose statement isn’t novel. Kellogg’s declared that they existed to:

Nourish families so they can flourish and thrive.

Of course, employees got more detail than that behind the scenes. But the raison d’être was a simple statement that helps everyone remember why they do what they do, to the best of their ability.

So, if you’re one of the human resource leaders tasked with getting your entire team on board – while they’re all working from remote locations – here are three things you can do.

1. Write a declaration of purpose.

Give up the tradition of a Mission, Vision, Values Statement, and identify not only how your company ticks but why it ticks.

2. Give up on Command-and-Control leadership.

If you’ve hired qualified people with a genuine desire to succeed, “Because I said so,” isn’t going to cut it.

Take the time to read about leadership techniques that don’t involve the blunt instrument of “Follow me because I know better.”

We’ve all been in meetings where the boss says things like “It’s a jungle out there…” or, “Only the strong survive.”

What if you build a team that isn’t focussed on winning battles…but is, instead, focussed on elevating the performance of the entire team? That would mean stemming interdepartmental battles over resources, dismantling the information silos that can cripple a company…

Establish a benchmark for where your corporate culture sits on the spectrum…and don’t be discouraged if what you envisioned as your culture doesn’t exactly exist…yet.

You just have to resolve to improve that metric.

Leaders are often reluctant to expose the gap between their vision and the reality of their company culture. So while they struggle with lackluster performance, they’re not willing to address the underlying causes of the dysfunction.

There are so many tools available that can demystify what’s really going on…whether you’re the CEO of your company or one of the human resource leaders.

Did you find this article helpful? Here are three more you might enjoy:

(Re)writing your company policies? Take these 3 steps
The Key Characteristics of an Incredible Workplace Culture
How to Inspire a Winning Culture through Story

This article was originally published in 2019, but has been updated in 2020.