The Impact of Culture on Mergers and Acquisitions 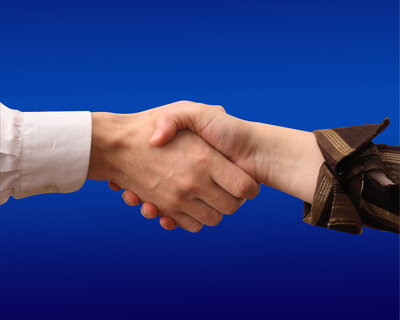 There is a measure of uncertainty around the status of mergers and acquisitions – like most daily affairs at the moment. It’s likely that the ‘pause’ button has been pressed on your M&A plans.

It’s causing disruption on many levels, but there couldn’t be a better time to examine how corporate culture impacts the success or failure of a pending sale or purchase of a business.

You have an opportunity to take a close look at your corporate culture and avoid some of the pitfalls that can undermine the value of your merger when you don’t manage the transition well. You can build a culture that’s open to change down the road.

The motives behind any merger or acquisition are either growth or rebirth of a business. And they fail when one of two things happen:

Both of these failures are tied to a lack of attention to an important and often overlooked, factor in a merger or acquisition: company culture.

I saw this firsthand when I worked for Rogers Communications in Ottawa – they acquired Maclean-Hunter in 1994. There couldn’t be two more diverse corporate cultures.

Maclean-Hunter was an iconic Canadian stalwart with a reputation for conservative fiscal management, discipline, and organizational continuity. Founded in 1887, this pioneering media giant was the birthplace of platforms for fashion (Chatelaine), political discourse (Maclean’s Magazine) and economics (The Financial Post) to name a few.

At their peak, they held interests in every form of media in Canada. And employees were proud of their status as part of the establishment.

Rogers, on the other hand, was seen as a cheeky upstart – a small company that launched in 1960 with the acquisition of a radio station and grew to be a multi-media giant. It had capitalized on the rapidly changing tech sector that was disrupting the way people accessed information and entertainment. Rogers was on the leading edge of that change.

The company operated at a fast pace and sought innovation. Employees were proud of their status as groundbreakers.

When the two companies merged, there was upheaval.

The tortoise and the hare…

Neither understood the value of their core strengths and synergies…the reasons why merging set a course for long-term growth and success.

On paper, the merger made financial sense. On the ground, we had two of everything – two senior leadership teams, two call centers, two engineering departments all steeped in their disparate cultures. And there was no investment in teaching both companies a common language.

Employees floundered. They spent time and energy trying to find ways to navigate the unfamiliar waters and subcultures began to bob up to the surface. What some stakeholders viewed as valuable rules others viewed as stifling and oppressive.

Tasks that would have taken a day to complete were occupying an entire week while the two teams struggled to communicate effectively. The merger didn’t net the benefits that had been predicted on paper…

Crossing the finish line together.

Eventually, the two companies found a way to work together and build on their common strengths, but the journey could have been shorter if some steps had been taken at the outset.

Here are simple ways to get the best out of two organizations so you cross the finish line together. 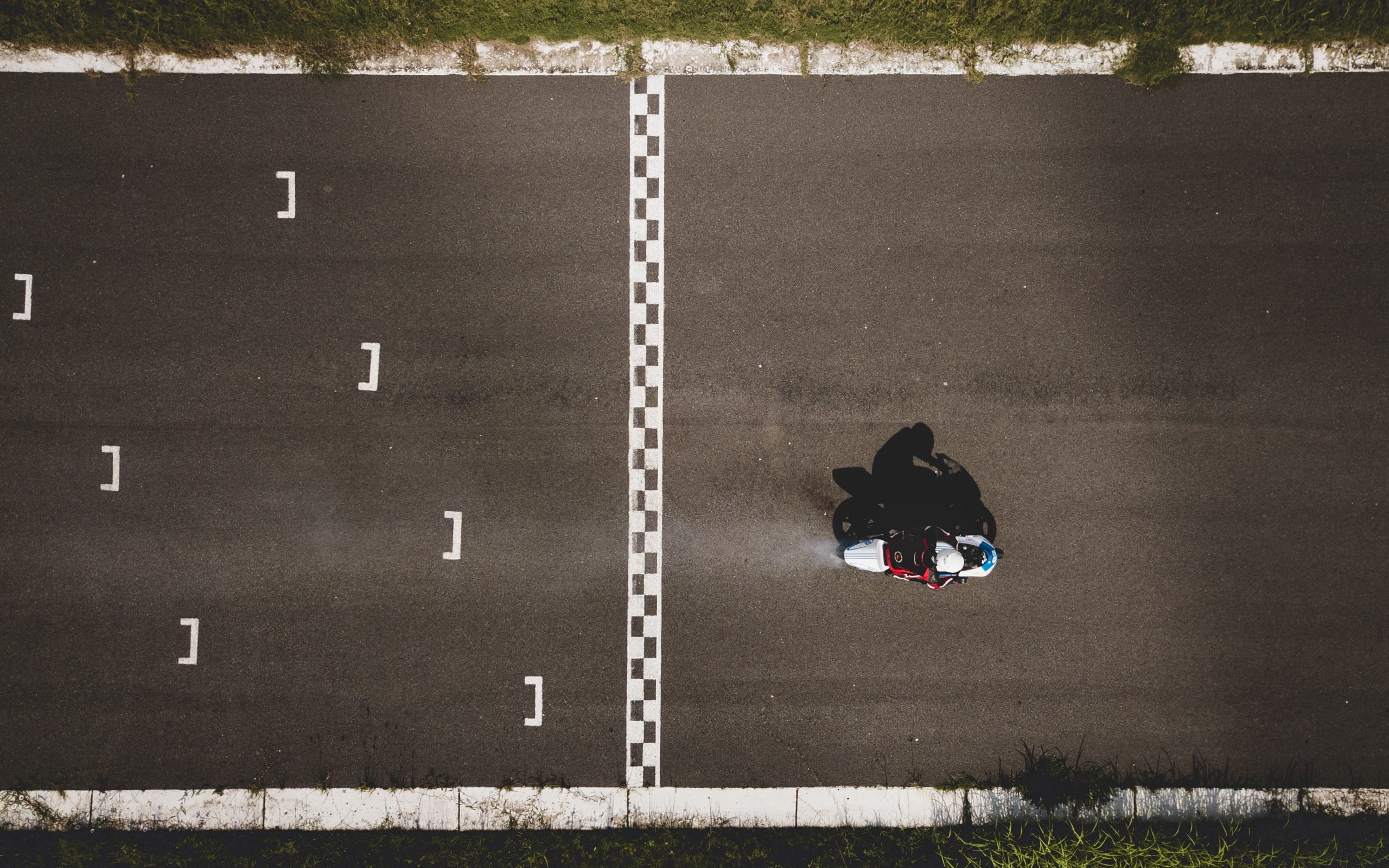 1. Conduct a cultural assessment of each department within your company.

This will be your baseline. You’ll learn what’s important to your employees, the kind of organization they want to work for, and their perception of the current culture. This is important when merging companies because it will help identify the gaps and potential conflicts early before you build the operational integration plans. As such, both companies should do an assessment.

Whether or not you proceed with a merger or acquisition, you’ll understand the assets you have within your company already.

2. Look for commonalities and potential disconnects.

This is critical when you’re making integration plans…you’ll find potential for bridges you can build between your two diverse teams. And, more importantly, identify the potential ‘landmines’ on the path and be able to avoid or, ideally, diffuse them.

3. Leverage the common desire for success.

Both companies have ingrained values that have led to their success on some level. Seek out those common values when you build the new company’s culture and you’ll increase your chances of success.

Whether you’re considering a merger, acquisition, partnership, or collaboration for your business, be sure to pay attention to the effects of your company’s culture. It’s important to assess your current culture…and make an effort to create a culture going forward that ensures success going forward.

Enjoyed this article? Here are three more to help you build a healthy company culture:

This article was originally published in 2018 and has been updated for you in May 2020.